On September 28th, 2000, the Food & Drug Administration (FDA) approved the use of mifepristone (also known as RU486 or “the abortion pill”) for use in the United States. This is a significant milestone since mifepristone is the first and only FDA-approved medication to provide women with a safe and effective nonsurgical option to end an early pregnancy. Since then, more than 2 million women throughout the country have chosen medication abortion to regain control over their reproductive health.

Read the whole thing over on the NWLC’s blog, Womenstake. 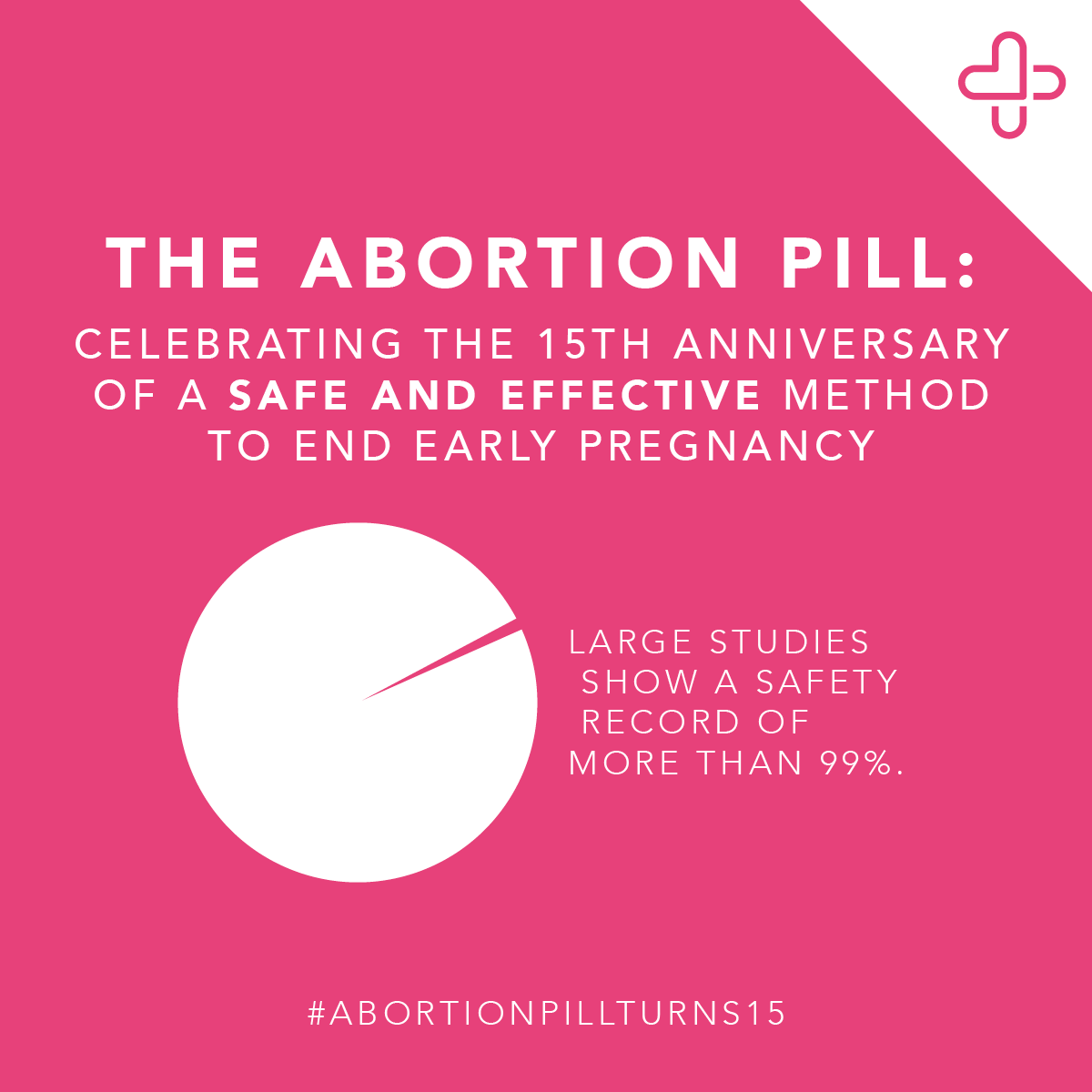 P.S. Are you following us on social media yet? Join us on Twitter, Facebook, and elsewhere to stay in-the-know!

We're featured on @nwlc's blog today! Read how important it is that the #AbortionPillTurns15: http://t.co/KDNLMs0YvX pic.twitter.com/gLMBmnpvfr

By continuing to use the site, you agree to the use of cookies. More information