5 Sexy Ways to Protect Yourself and the Planet

Happy Earth Day! To celebrate, let’s talk about protection — both for the environment and for yourself.

First off, when it comes to helping the planet, any birth control is better than no birth control if you’re not ready to be pregnant! While it’s a good idea to be eco-friendly when making a decision about contraception, you can feel good about whatever you choose because it will have less of an impact on the environment than having a child, so kudos to you! You probably know that using birth control protects the planet for many reasons around population and consumption. But did you know that a typical child born in the U.S. adds 3800 diapers, 3.1 million pounds of CO2, and 23 million pounds of water waste to landfills?!?

IUDs = Many Years of Planet-Healthy Sex

An intrauterine contraceptive (IUC, more commonly known as IUD) is a highly effective, long-acting, reversible contraceptive (LARC) method of birth control that is successfully used by people all over the world to plan their families and space their pregnancies. It takes only a few minutes to be inserted into the uterus and, once in place, is one of the most effective methods of birth control out there. Insertion by a trained clinician is super easy and does not require general anesthesia or any type of surgery — and it’s super safe. Did we mention you can’t feel an IUD after it’s inserted? Talk about amazing.

And just remember, both methods are completely reversible and you’re in charge of when to take the IUD out! You can come to carafem at any time to have it removed and it will not affect your ability to have children when the time is right.

Most Condoms Are Biodegradable!

Condoms – also known as prophylactics, as well as the popular slang term “rubbers” – are a thin covering worn during sex to prevent pregnancy and are the only method of birth control that prevents sexually transmitted infections. There are both male (worn on the penis) and female (inserted inside the vagina) versions of condoms.

Latex male condoms are considered a sustainable form of contraception due to the fact that latex is gathered from rubber trees without harming them in the process, thus providing an incentive to preserve and protect rainforests. While biodegradable, latex condoms also contain preservatives and hardening agents to make sure the rubber can withstand a fair amount of friction and make it harder for the condoms to break down in the landfill. And unfortunately, polyurethane condoms and female condoms are made from a plastic material and are not biodegradable at all. Darn it — there’s always a catch!

You may wonder: how many condoms are really tossed in a year?? Today in the U.S., 450 million condoms are sold each year. If you figure that a condom weighs about 0.1 ounces in the wrapper, that means that the total mass of used-condom garbage would be around 1,400 tons. Given that condoms represent a tiny fraction of the 230 million tons of trash American households produce annually, it makes sense to find other ways to reduce waste, like reusable shopping bags and water bottles. So there’s no need to worry about wrapping it up and tossing it out when you’re done! 😉

Which, speaking of, never flush your condoms down the toilet! Always wrap them in toilet paper and toss them in the garbage. Flushing a condom will not only clog up your plumbing, but they could end up in the water supply or in the ocean and beach. That’s not great for the planet.

One of the most popular methods of birth control is “The Pill.” Many people like the pill because it’s effective in preventing pregnancy, easy to swallow, and can be obtained from providers like carafem without the need for a pelvic exam. When taken every day, at the same time each day, birth control pills are very effective in preventing pregnancy.

You might have heard there’s estrogen from birth control in our water, and it’s a threat to human health and aquatic life. However, thanks to a study published in Environmental Science and Technology, we now know that birth control pills (and other estrogen-based hormonal contraceptives like the patch and the ring) are NOT a major contributor to the presence of estrogenic compounds in waterways and drinking water, so don’t ditch your pills in an effort to go green!

For more info or to schedule an appointment, find your nearest location and book an appointment online or give us a ring at 1-855-SAY-CARA. 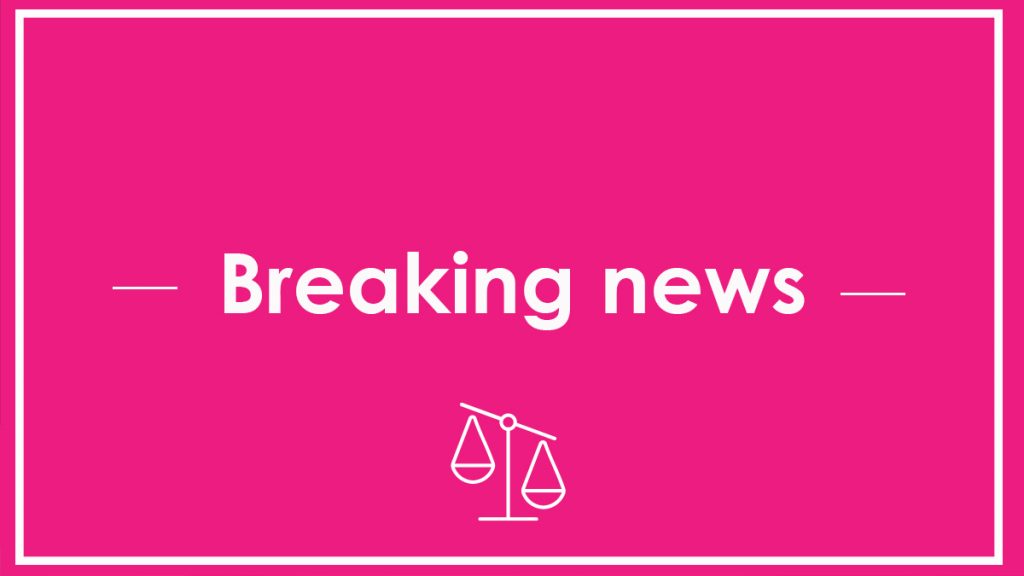 We could all use a little good news these days, right? Well, we have some fantastic news straight from Mt…. 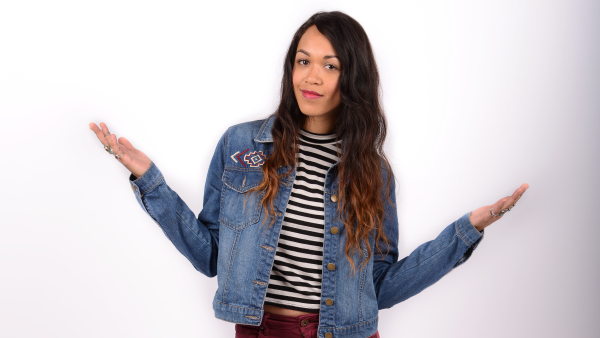 Medication Abortion? RU486? The Abortion Pill? What Are We Actually Talking About?

Medication abortion? RU486? The abortion pill?  Have you ever noticed how much mystery there is surrounding abortion? Even when…