Abortion is still legal in the US 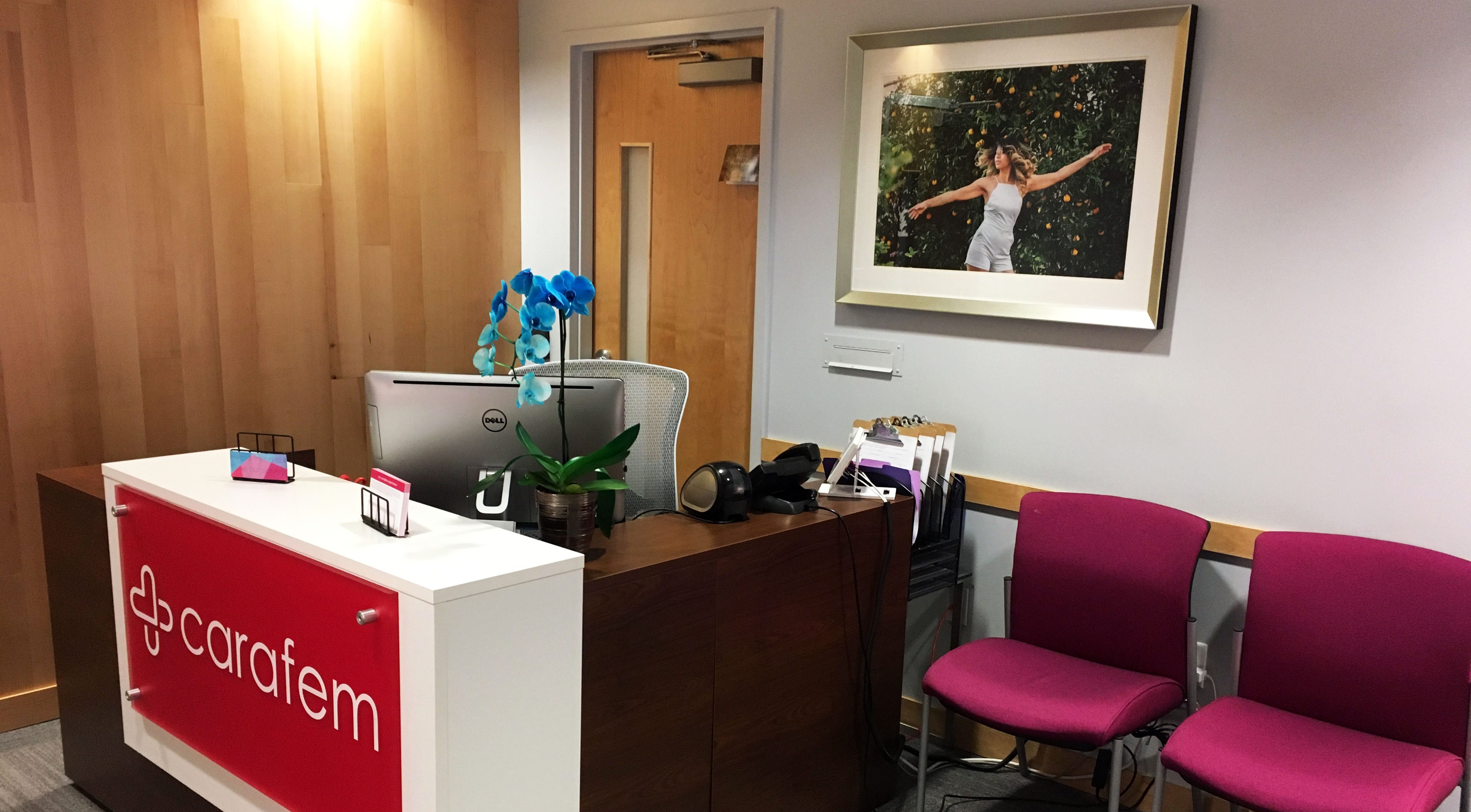 To some, that’s confusing given recent news, which is why we’re saying loud and clear: carafem is open, and we are providing abortion care, birth control options, and STI testing and treatment in the DC, Atlanta, Chicago, and Nashville metro areas. You may be aware of a bill advancing through the Georgia legislature. The so-called “heartbeat bill” also known as HB481 attempts to make abortion illegal as soon as cardiac activity can be observed in a fetus or embryo. You may or may not know that cardiac activity can sometimes be identified as early as 6 weeks after someone’s last period, which is often before many people even realize they are pregnant. In order for this bill to become a law, the governor of Georgia needs to sign it and this is expected to happen very soon. The governor has pledged since early in his campaign to pass the “toughest abortion laws in the country” in the state of Georgia. Here’s what you need to know if this bill becomes law.

What happens if HB481, aka “the heartbeat bill,” is signed in Georgia?

carafem remains dedicated to its mission of allowing people to make decisions about whether and when to have children through access to birth control and safe legal abortion care. We are committed to joining the fight to challenge these types of restrictions in the communities we serve. We will take a stand to support those in Georgia and across the US who deserve access to safe, legal abortion care.

If you have any questions about abortion, or need to schedule an appointment, give us a call at 855-SAY-CARA. 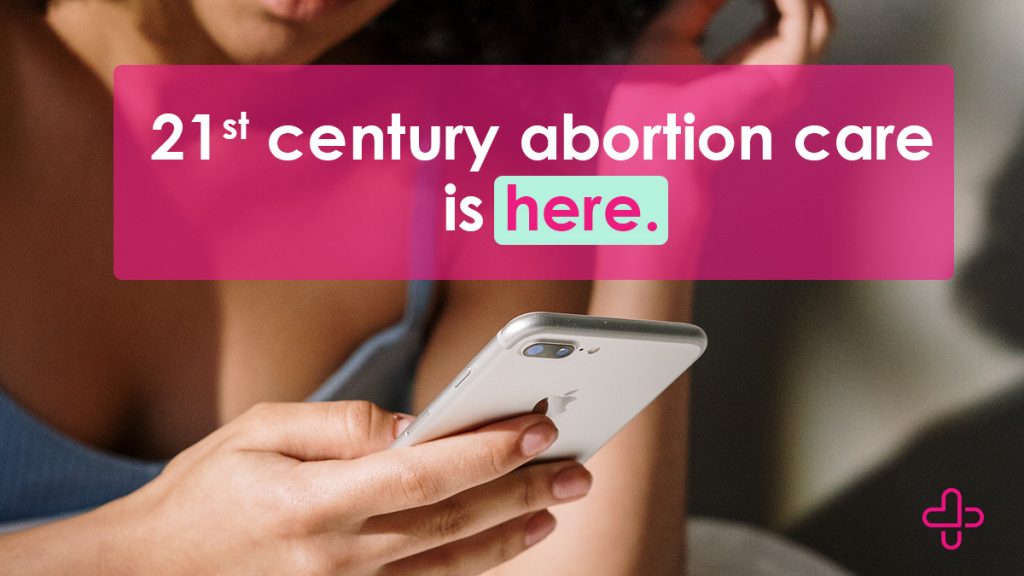 As the global pandemic continues to devastate, and as access to abortion care has never been in greater peril with…

Introducing carafem: A Word From Our Founder

Professional.  Our team has decades of experience in the provision of abortion care, and our medical staff is second to…