You may have seen the news this weekend. Once again, carafem’s attempt to advertise abortion services on the DC Metro has been rejected by the Washington Metro Transit Authority (WMATA).

The DC Metro claims its commercial advertising guidelines no longer allow issue-based advertisements. As such, WMATA has rejected carafem’s most recent advertisement on the grounds that the ad is “issue-oriented” and that “Advertisements intended to influence members of the public regarding an issue on which there are varying opinions are prohibited.”

To us, this is a case of censorship. The proposed ad is discussing abortion care in much the same way other medical services are advertised at Metro stations daily. Additionally, the explanation doesn’t add up when you consider that as recently as January 5th, the following ads were published on Metro trains and in stations: 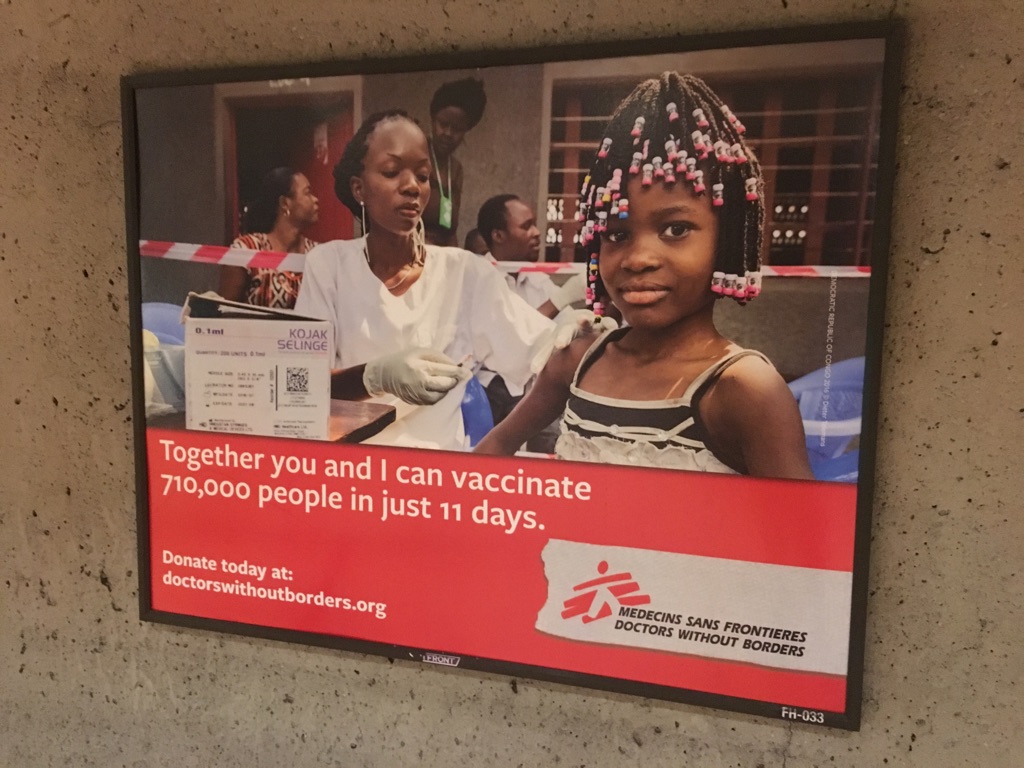 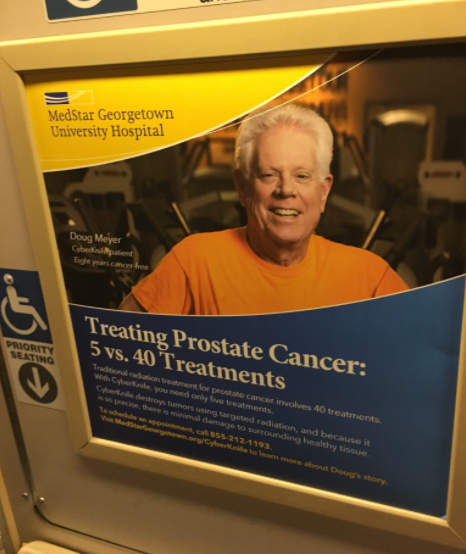 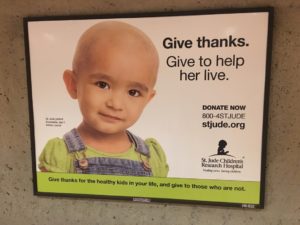 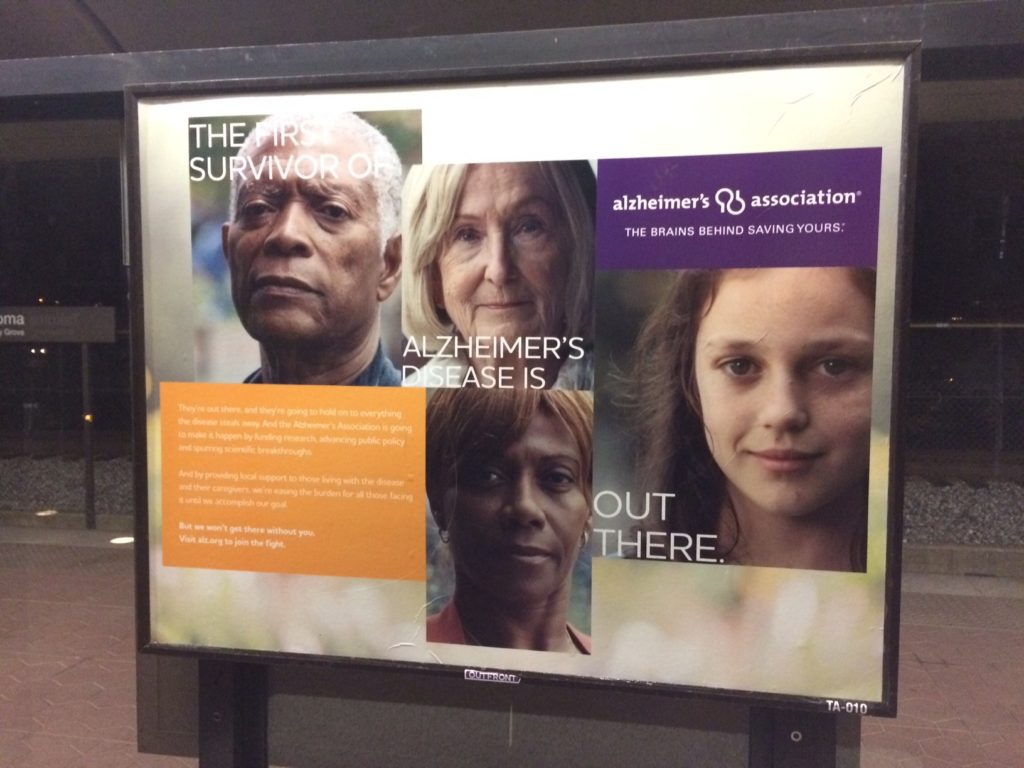 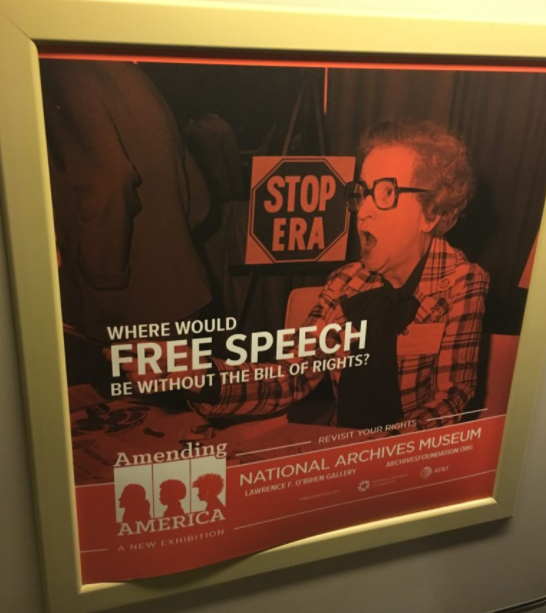 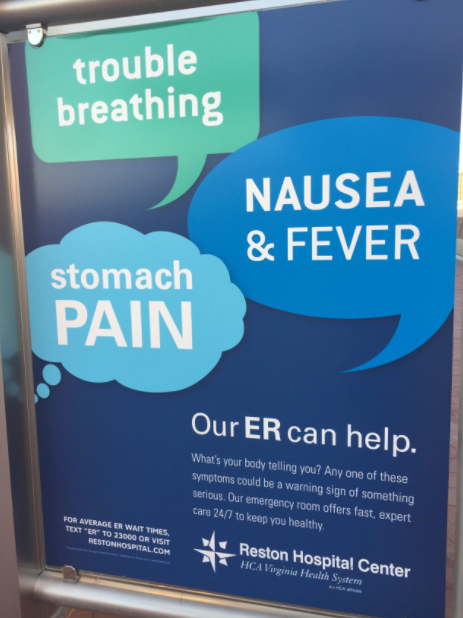 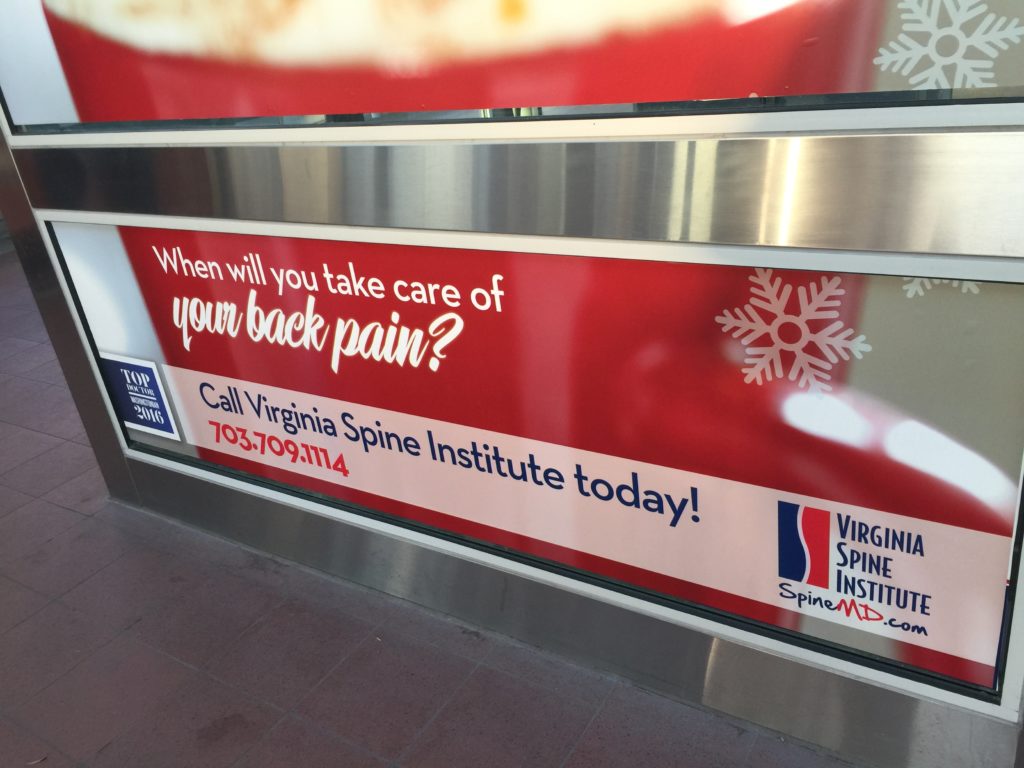 Refusing to run ads for abortion services, despite the fact that nearly 1 in 3 women will have an abortion at some point in their life, ads to the stigma associated with abortion. Picking and choosing which health conditions or treatments are okay to advertise is censorship.

carafem remains committed to using our unapologetic public voice to share our message in an effort to provide our clients with access to personal, professional, and high-quality reproductive health care. We stand behind the message that people deserve to be aware of their health care options. 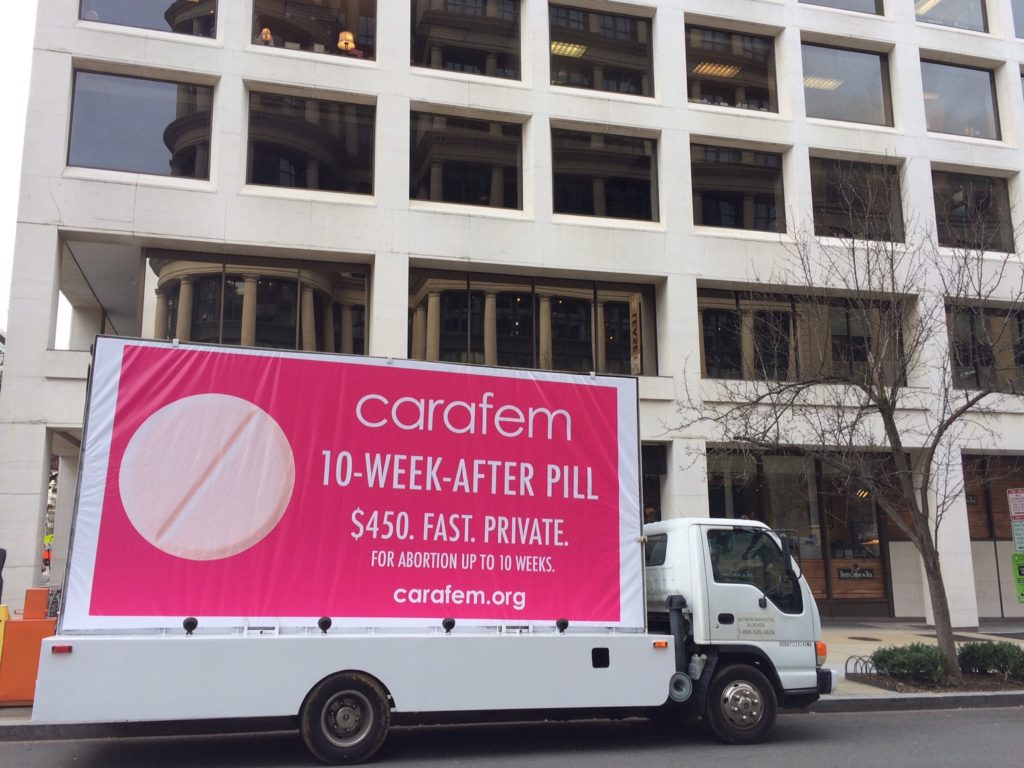 Hi there! You may notice that we’ve updated the effective range of the abortion pill from 10 weeks to 11… 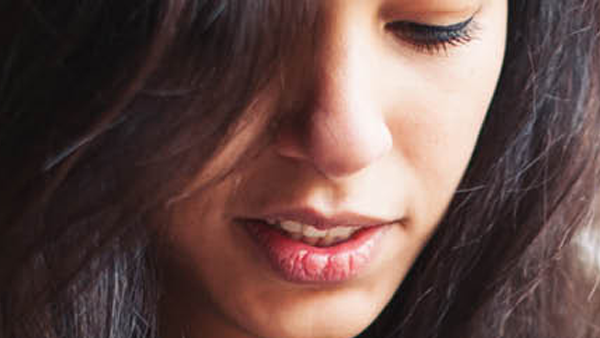 In the ongoing conversation about abortion, Indigenous People in the US are oftentimes left out. This is a pretty glaring…