Good news! After a confusing day last week, we finally heard back about our second ad campaign getting the go-ahead to run in DC’s metro. (For those of you in our nation’s capital, you may remember our pretty rad first ad campaign that was hosted in DC’s subway system.) So, when we sent them our second ad campaign, we were surprised (and saddened, honestly) when they rejected us. After we modified and re-submitted the campaign and then were rejected with even stronger language, we decided to push back and ask why.

Read what happened next in Lori Aratani’s piece for The Washington Post.

After first being rejected, our ads will run on metro again! Get the scoop from @loriara: https://t.co/XOUoZ0mxOx pic.twitter.com/50p1hbUgGl

Can’t get enough of carafem in the news? Check our “In The News” page to stay up-to-date on media coverage of carafem and how we’re shaking things up!

This article by carafem’s Vice President, Melissa Grant, originally appeared on the Huffington Post Blog.  Last week I published a… 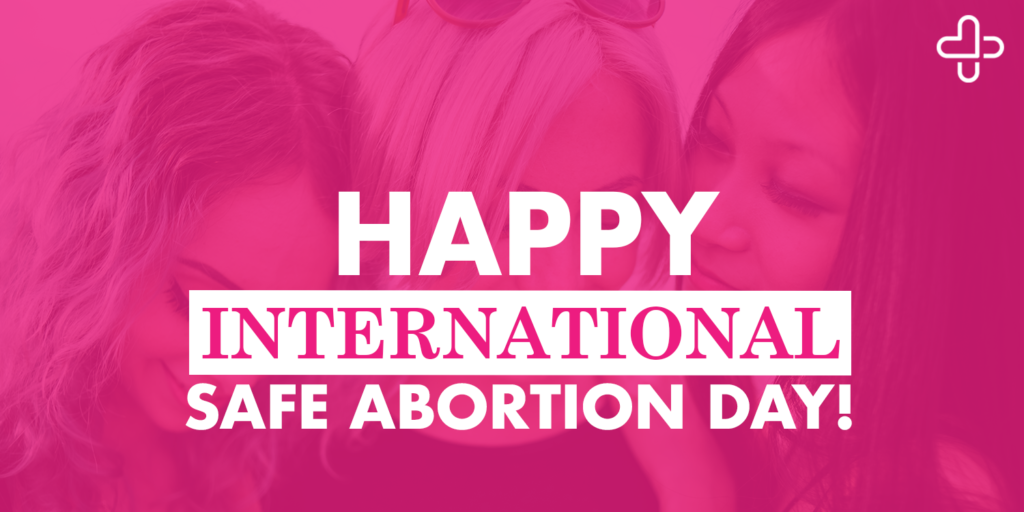 Today is a big day for reproductive rights!

September 28th is an important day. It marks the anniversary of International Safe Abortion Day – a global movement celebrating…