January 22 is an important day for reproductive rights — it’s the anniversary of Roe v. Wade! Here at carafem, we are extremely grateful for this landmark legal decision that protects a pregnant person’s ability to have an abortion without excessive and unnecessary government restrictions.

Here’s a little history ICYMI – way back in the 1960s, there weren’t any federal laws that regulated abortions. In fact, many states started banning abortion entirely, except when the life of the mother was endangered. But on Jan 22, 1973, the Supreme Court struck down a Texas law that banned abortion in a 7-2 decision, which basically legalized abortion nationwide.

So to celebrate this historic decision, we thought it’d be fun to take a page from our gratitude journals and give a shout-out to Roe v. Wade with a list of reasons why we appreciate it 💖

Here’s an interesting thought – abortion has been an option for most people that are currently of child-bearing age for their entire life. Thank you, Roe v. Wade for the luxury of legality for almost half a century!

2. It established abortion as a fundamental right

Prior to 1973, access to abortion wasn’t considered a right in America. However, with Roe v. Wade, the Supreme Court recognized that the right to abortion is a fundamental liberty protected by the 14th Amendment and guarantees everyone the right to make personal decisions about family and childbearing.

3. States could no longer restrict abortion during the first trimester

Maybe we need to say this one louder for some of the states in the back, but the Supreme Court’s 7-2 decision ultimately made existing anti-abortion laws in 46 states completely defunct. Funct yeah!

This seriously might be the thing we most appreciate about Roe v. Wade. Up until abortion was legalized, the practice was so unsafe that in 1965 approximately 17% of all deaths related to pregnancy and childbirth were attributed to illegal abortions. Thanks to greater accessibility to safe, legal abortion, today, over 99% of early abortions are completed without complications.

The increase of accessibility to abortion has made it possible for many people to pursue employment, educational, and personal opportunities that were often impossible and unreachable before Roe v. Wade. In a case surrounding abortion in 1992, the Supreme Court even noted that “the ability of women to participate equally in the economic and social life of the Nation has been facilitated by their ability to control their reproductive lives.”

6. It makes the best litmus test for dating

Okay, maybe it’s a little uncomfortable to ask someone their opinion on Roe v. Wade during the first date. But having this conversation before slipping between the sheets is a sure-fire way to make sure you and your partner are on the same page about the future before something happens.

Thank you Roe v. Wade for making abortion legal in the US for almost half a century! We are eternally grateful to the 7 justices that voted in favor of the decision: Justices Warren E. Burger, Harry Blackmun, Potter Stewart, Thurgood Marshall, William O. Douglas, Lewis F. Powell, Jr. and William J. Brennan. We truly appreciate what you did to help establish abortion as a fundamental human right. 🙏🙏🙏🙏🙏🙏🙏

BTW, if you ever need to exercise your constitutional right to have an abortion, we’re here for you! Give us a call at 1-855-SAY-CARA or check us out online to schedule an appointment.

Is this feeling normal? Abortion side effects demystified

So – you’re considering having an abortion. You may be wondering what to expect, or maybe you’re concerned there could… 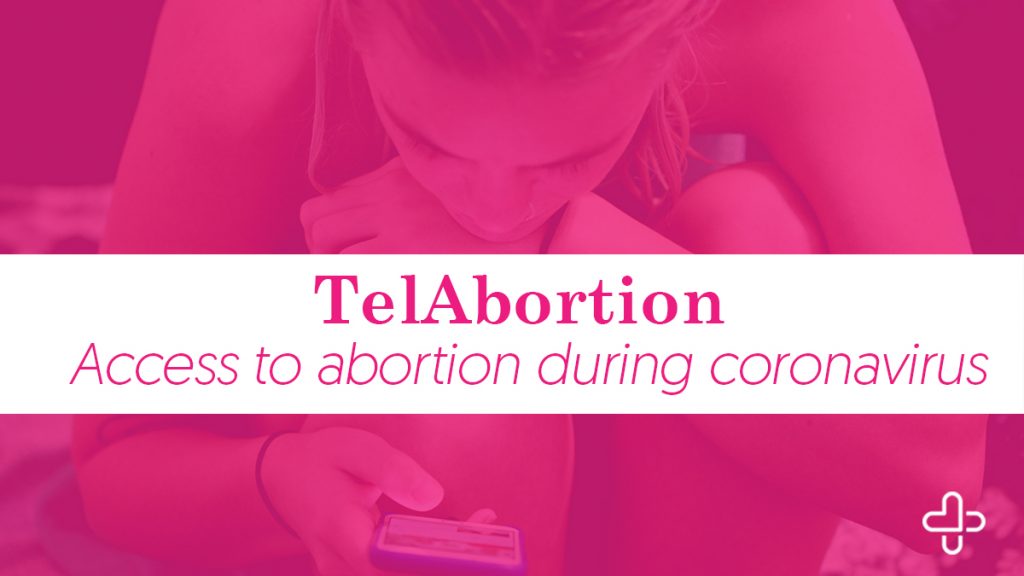