What about the abortion pill?

First things, first – did you know that there is a pill that can safely and effectively induce an abortion? Oftentimes just called “the abortion pill,” it’s actually a regimen that uses two different drugs to end an early pregnancy. While there is tons of information out there, here’s the TL;DR on the abortion pill:

Still have questions? Check out our FAQ page, or hit us up anytime at 1-855-SAY-CARA. 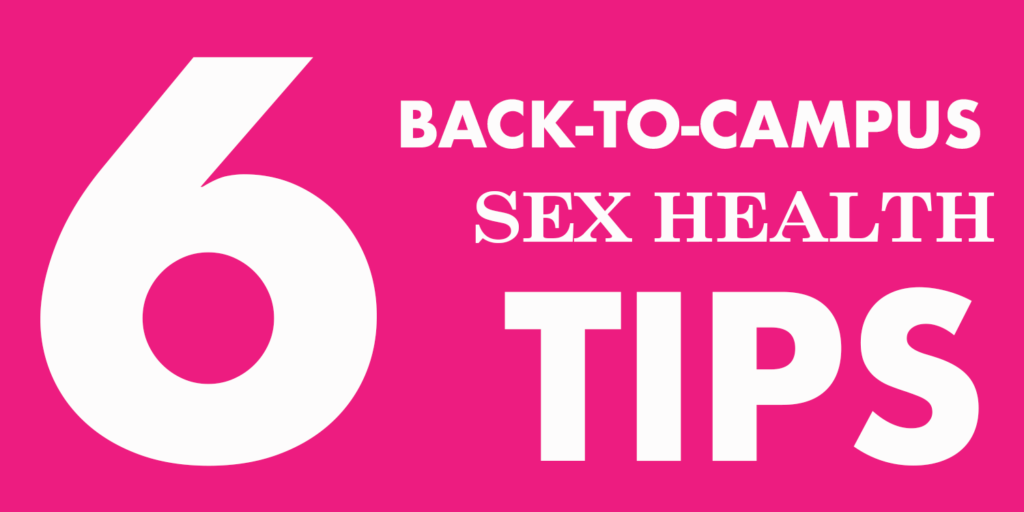 It’s that time of year again! The mornings are getting cooler, days are getting shorter, and college kids are heading…

Is this feeling normal? Abortion side effects demystified

So – you’re considering having an abortion. You may be wondering what to expect, or maybe you’re concerned there could…