What Is Abortion Stigma?

Abortion. What kinds of thoughts and images do you think about when you hear that word?

Stigma is, according to Merriam-Webster, “a set of negative and often unfair beliefs that a society or group of people have about something.” Sound familiar? There is a lot of stigma that surrounds abortion. Negative associations tend to cling, not only to abortion itself, but to the women who choose to have an abortion. Stigma leaves women in the shadows, making them feel like they can’t talk about their experiences. Stigma may make it difficult for many of us to even say the word “abortion,” instead using metaphors and euphemisms (“Hills Like White Elephants,” anybody?). And stigma is perpetuated by society. Anytime a television show or movie fails to mention abortion as an acceptable option to an unwanted pregnancy, that’s stigma.

Because abortion stigma attaches to a person, not just the idea of abortion itself, the women who choose to have an abortion often feel isolated. Stigma can impact a woman’s self-worth, making a woman feel like she is somehow less able to make her own best decisions. Unfortunately, this becomes a never-ending cycle. Women fear the stigma attached to abortion and the way it might make them feel, so they conceal their stories. This concealment leads to the perpetuation of stigma. If women aren’t sharing their experiences and feel unable to talk about abortion, the idea that abortion is wrong will persist in people’s minds.

Learning about and acknowledging stigma is actually a good thing. Now, armed with this knowledge, you can begin to turn the tide. Statistically speaking, 1 in 3 women will have an abortion in her lifetime. Abortion happens. It’s common, even. We need to start creating a space for people to speak out about their experiences, the good and the bad. We need to support women in their choices. Stigma may exist, but it doesn’t have to stick around.

carafem is here to provide quality services and real conversation because we know this type of thing exists. We are here for you, judgement-free. And we are proud to have you in our care. This is how we take back abortion.

Here are some great resources dedicated to fighting the stigma that women face after their abortions: 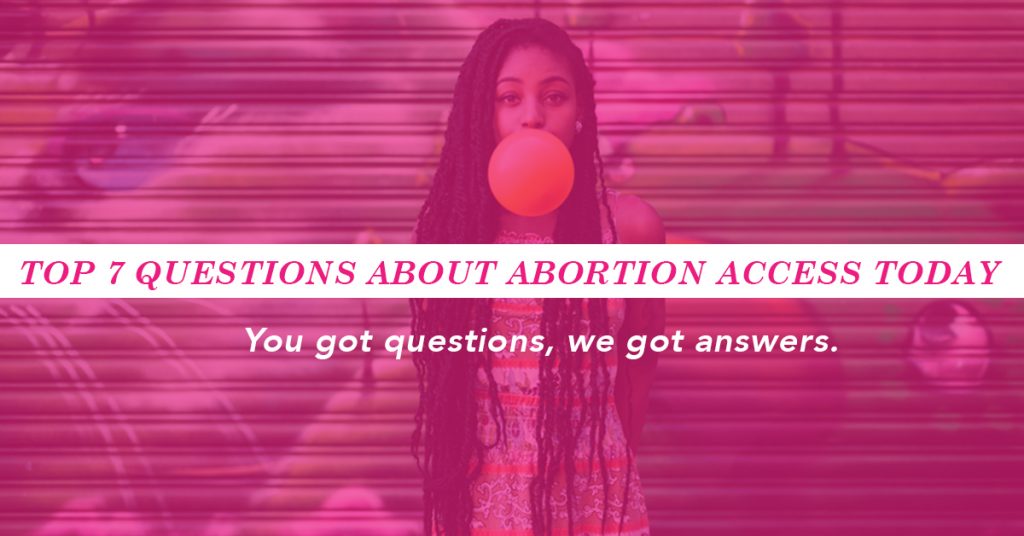 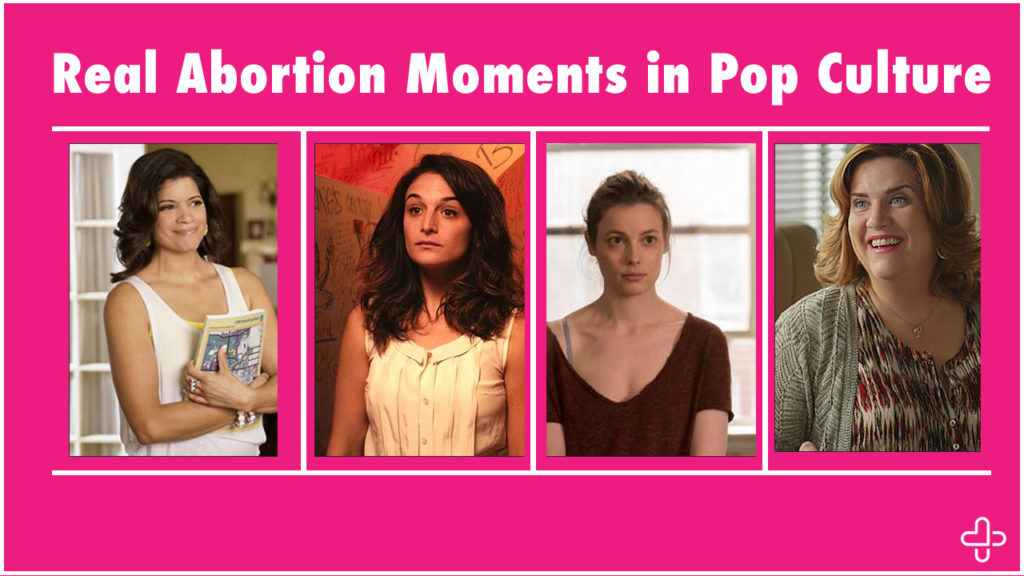 Abortion has been legal in the United States since 1971 – and people have been getting abortions, legal or not,…