Last week I published a post praising the Pope for encouraging a more moderate stance about contraception and allowing the use of birth control to prevent pregnancy in areas of the world where the Zika virus has taken hold. The ‘thing’ that story was missing was an actual representation of what that would look like – would there be church leaders strategically stationed on the corners of poor neighborhoods in Brazil passing out contraception? Immediate action is necessary, but by the time the church is done arguing over the Pope’s controversial statements, huge numbers of women worldwide will have become pregnant while infected with the Zika virus.

So, how about that real world example I mentioned? Pay close attention to the work of a non-profit organization called DKT International, one of the largest private providers of family planning and reproductive health services worldwide. In a news release distributed on March 1, DKT announced that the organization is passing out free contraception and providing Zika education and awareness in the regions of the world most affected by Zika,

“Thousands of DKT employees are working in-the-trenches to inform, educate, and provide contraceptives to those living in even the most remote regions of the world to help prevent the Zika virus, unwanted pregnancies, maternal deaths and unsafe abortions,” said Chris Purdy, CEO of DKT International. “As access to digital and mobile technology and social media becomes more prevalent in the developing world, we now have efficient ways to reach rural, underserved, and generally hard-to-reach populations.”

DKT health initiatives related to the Zika virus are currently taking place around the world in an effort to educate citizens and provide access to contraceptives, and include:

The current Zika outbreak emerged in Brazil and is now exploding across Latin America and the Caribbean. The virus is reportedly responsible for a huge increase in microcephaly, a congenital condition that causes devastating birth defects in which babies’ brains do not develop normally. Severe microcephaly causes children to be born with very small heads and brains and can cause a range of other health problems depending on the severity of the microcephaly. Problems these children face can include seizures, developmental delays, intellectual disabilities, feeding problems, hearing loss, and vision problems. A case emerged in Texas recently that pointed towards the virus’ spread through sexual contact, which may have prompted the Pope to respond to an immediate need for prevention through contraception. Even thought the main culprit for Zika appears to be the mosquito, the idea of delaying pregnancy through contraception seems critical in areas where the virus is progressing (along with Dengue and Yellow Fever), particularly in areas where there are large amounts of standing water, largely a result of a recent El Nino event that brought massive downpours to Brazil.

According to Purdy, “the ability to communicate broadly with large numbers of people about the dangers of Zika and the importance of using condoms and where to get them has the power to significantly change the current reproductive health landscape.”

I think what DKT is doing right now is to put into action a practical and realistic response to Zika while others are arguing about ideology. It seems that the Pope might welcome DKT’s assistance, as this is quickly becoming a worldwide fight against the virus. 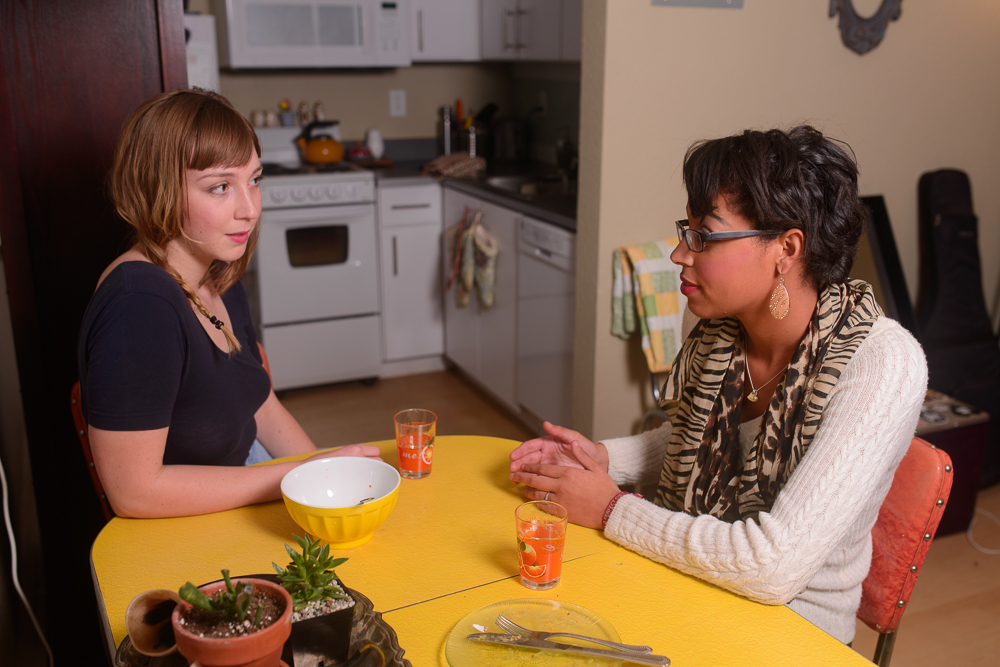 Good news! After a confusing day last week, we finally heard back about our second ad campaign getting the go-ahead to…

How much does the Abortion Pill cost? Read on to learn more.

Learn how much the Abortion Pill costs. So you’re researching the costs for a medication abortion, aka the abortion pill,…