The 10-Week-After Pill Campaign Is Live!

The concept is a play-on-words of the “morning-after pill.” The advertisements are intended to raise awareness that the abortion pill is different from emergency contraception — a major misconception we hear time and time again — and that it’s effective for up to 10 weeks. The strategy is threefold:

First, it plans to improve access to early abortion care by educating the public on the key benefits of the abortion pill. Second, it aims to subtly point out the difference between emergency contraception and the abortion pill; Emergency contraception is most effective up to 72 hours after unprotected sex and prevents pregnancy from occurring, while the abortion pill is effective up to 10 weeks and ends an existing pregnancy.
Finally, the ad intends to show that carafem will be there for clients in the coming years as access to reproductive health care becomes more and more of a national concern.

With that in mind, as well as our mission to make abortion more accessible to anyone who might need it, we felt 2017 was the year to focus on dispelling myths around the abortion pill. Medication abortion offers flexibility, privacy, and a lower cost than other methods.

We wanted the advertisement to be simple, yet eye-catching; so we used our bold carafem pink, limited text, and a large image of a pill. We believe the ad not only catches attention but also makes a clear point in just a few seconds: the abortion pill is effective up to 10 weeks, and carafem offers it in a fast and private manner. Given our current political and cultural environment, we believe this is an important message — and an important option — that people need to know about.

The campaign runs on bus shelters (see map below for locations), social media, and highly-targeted mobile ads. If you are in DC and spot an ad, please post it on social media using #10WeekAfterPill! And if you haven’t already, please follow us on your favorite social media channel, too. 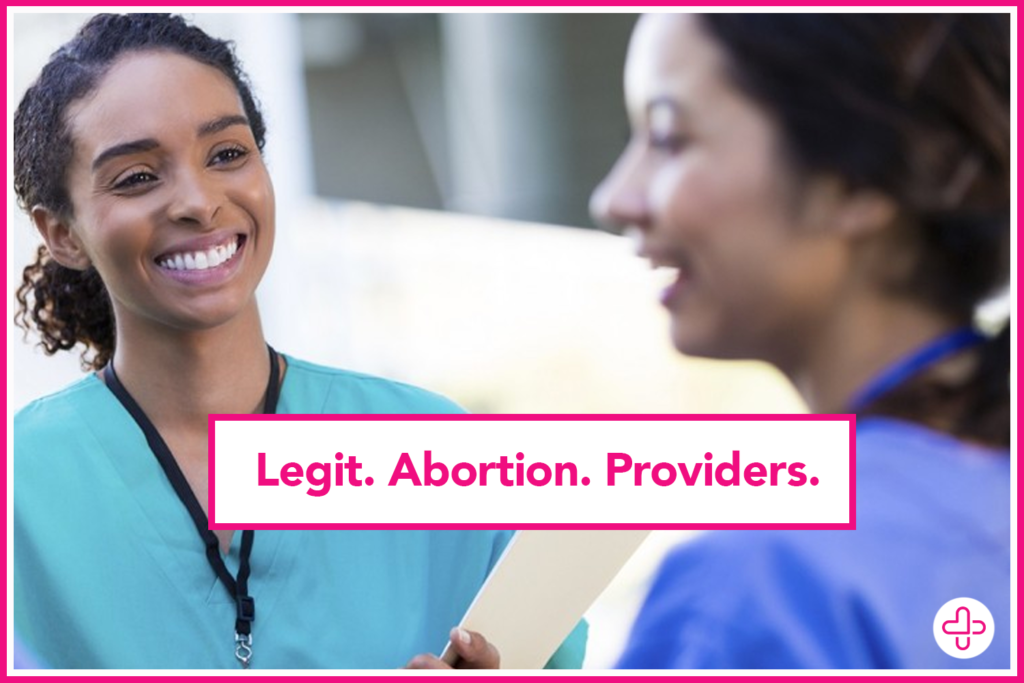 If you are confronted with the possibility of an unplanned pregnancy, it’s a stressful time. You might have a lot… 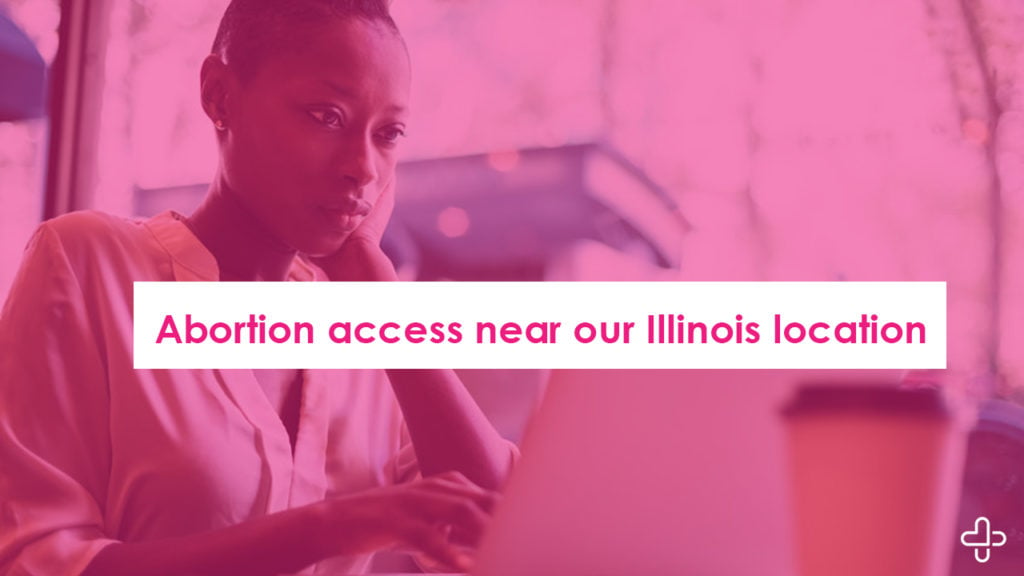