The print ad DC bars don’t want you to see

Earlier this week, we were eagerly awaiting the launch of our new birth control ad. As a holistic provider of reproductive health care, birth control is an important part of the services we offer. This ad was designed to encourage safe sex by highlighting our customized birth control options. It also included some emojis, since emojis are a timely and big part of communication in this day and age.  The ad was fun and had a positive, friendly, and playful tone. We were excited to get the message out.

You can imagine our surprise when, on the day the campaign was supposed to be live, our media partner Blue Line Media reached out to let us know none of the almost 30 locations in downtown DC would run our ad. The establishments were not required to cite a reason, they just simply said “no.”

With that kind of response, you might imagine these were family-friendly restaurants, or that the ad was going to be placed somewhere where it might not be appropriate — like the front of the establishment. Not the case. This ad was to run in bars and lounges only — and only in bathrooms (you’re welcome).

Bars should promote safe sex, shouldn’t they? After all, we’re all familiar with the heavy mingling that occurs at the local watering hole. To view the ad that DC bars don’t want you to see, look no further: 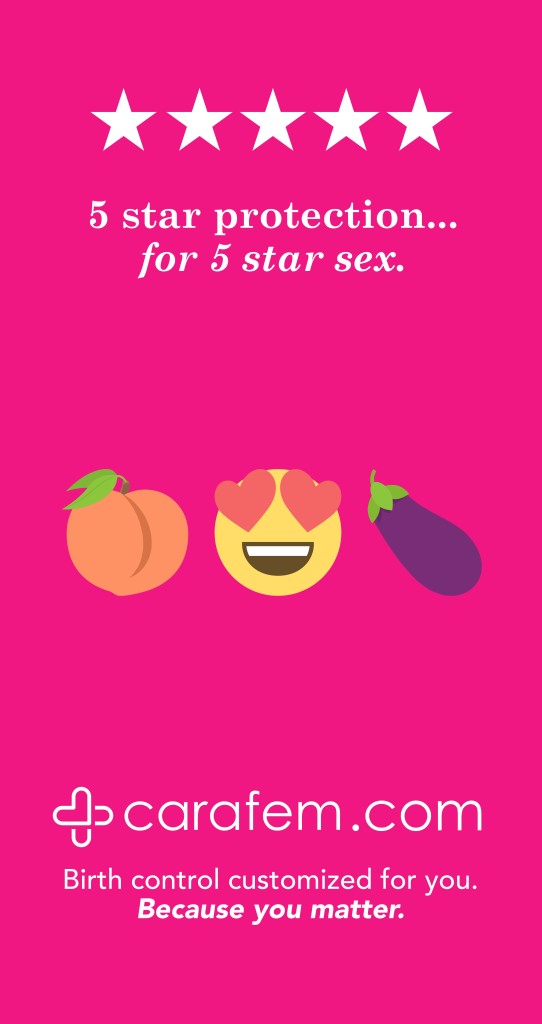 Scandalous, huh? Maybe we should have assumed there might be some backlash, especially after carafem ran into some censorship issues with the DC Metro. But we’re advocating for safe sex and accessible medical options for women to consider, and that shouldn’t be controversial. 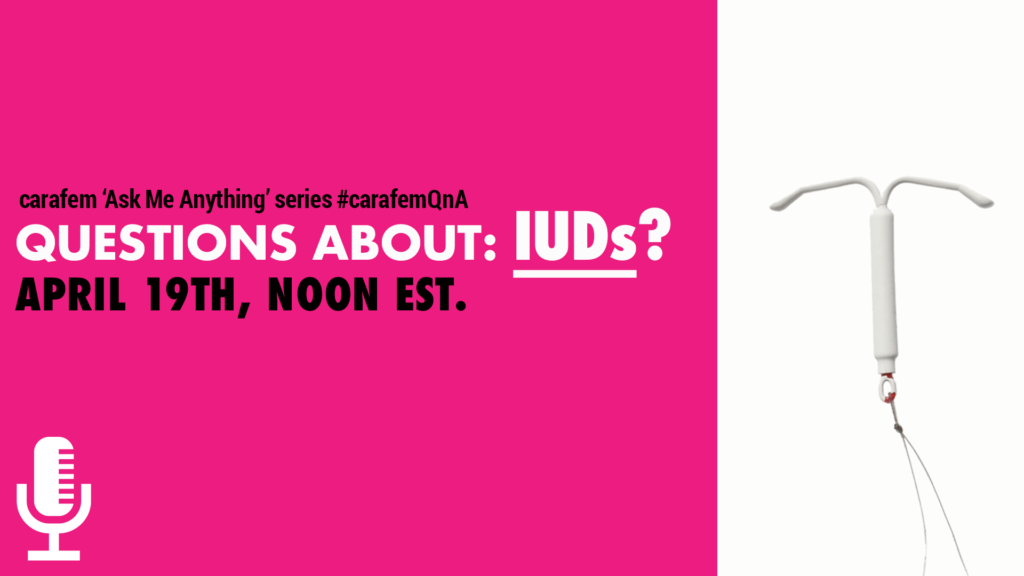 Ask us anything about IUDs!

You may have heard a lot of talk about IUDs over the past few months. These tiny devices take just… 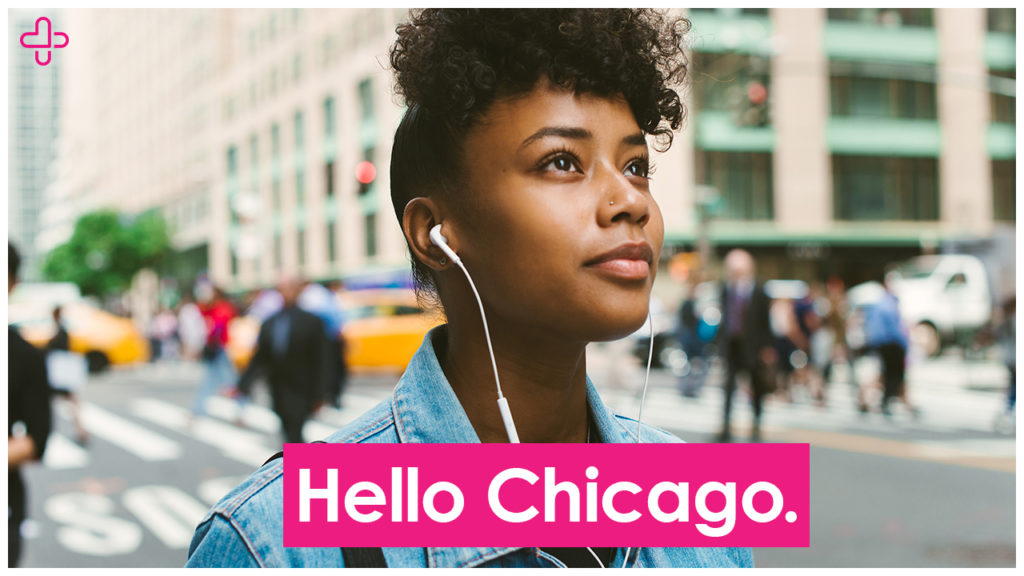 Thanks to the support of our clients and our local communities, we’re excited to share that carafem has opened its…