When was the last time you were tested?

Did you know chlamydia is the most common sexually transmitted infection (STI) reported in the United States? In fact, around three million Americans contract chlamydia every year. If that figure weren’t  staggering enough, gonorrhea is the second-most prominent STI in the US; infecting more than 800,000 people.

Unlike some of the STIs you may have learned about in high school health class, it’s not always easy to tell when you have contracted either chlamydia or gonorrhea. Both STIs are are often asymptomatic — meaning they usually don’t cause noticeable symptoms. Many people, particularly women, have no idea that they have either chlamydia or gonorrhea.

When people do experience symptoms, they usually vary a bit between men and women. Here’s a chart to give you an idea of what to look for:

As you can see, when gonorrhea and chlamydia do display symptoms, they’re very similar in nature. If you are experiencing a combination of any of these symptoms, it’s probably a good idea to get tested. carafem has appointments for chlamydia and gonorrhea testing available as soon as same- or next-day — and since only a urine sample is required for the test, no physical exam or needles are required! Give us a call anytime to schedule at 1-855-SAY-CARA.

Treatment for Chlamydia and Gonorrhea:

Now for the good news: both chlamydia and gonorrhea are treatable! For both of these STIs, you will have to take a course of antibiotics, which your doctor can provide you with after you receive a positive test.

It is important to complete the full round of medication as prescribed by your doctor, even if you’re feeling better before your treatment is complete. Not completing treatment as prescribed can cause  a relapse of the infection — and put you at risk of  spreading it to someone else you engage in sexual activity with. It’s also important to be tested again after completing treatment, and before engaging in sex, to make sure the treatment was successful and that the infection is out of your system.

Here’s another important fact to keep in mind: both gonorrhea and chlamydia can have a lasting impact on your health if untreated. In women, the STIs can lead to long-term pelvic pain and infertility. More rarely, chlamydia and gonorrhea can cause sterility in men. It’s important for your long-term health to follow through with your treatments as directed.

Ready to take the next step in staying protected against unwanted pregnancy and STIs? Just want to get tested? Give us a call anytime at 1-855-SAY-CARA to plan a visit to one of our health centers. 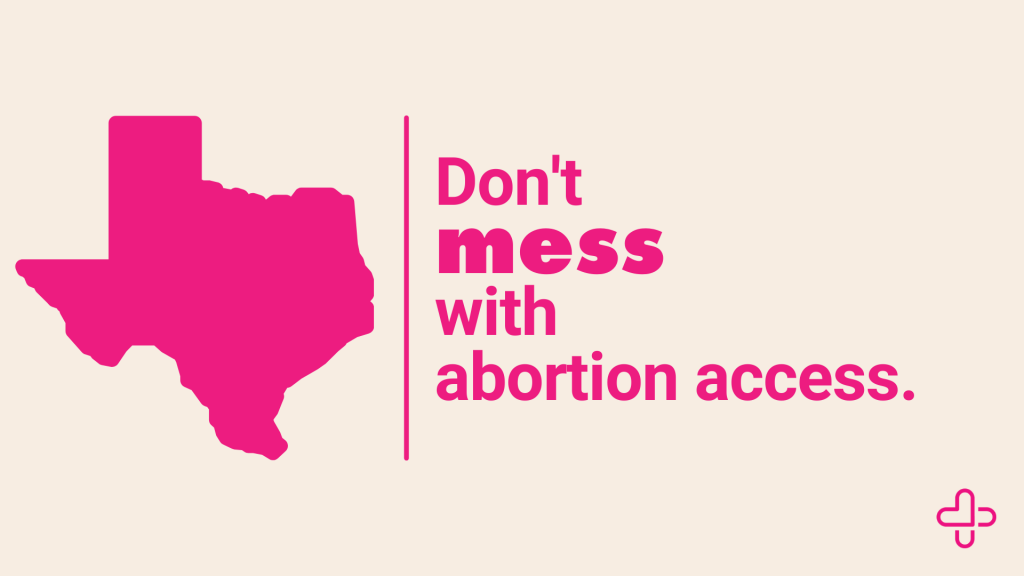 What Does the Abortion Ban in Texas Really Mean?

Proudly serving DC for two years; Atlanta for one.

This week marks the second anniversary of our Washington, DC health center, while our Atlanta, Georgia health center celebrates its…